Episode 29: Geoff – Everything is a Hoax, The Earth Might Be Flat 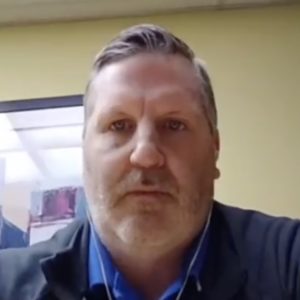