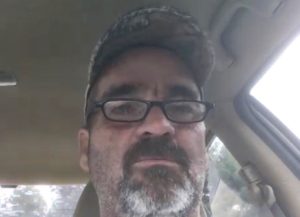 Dan used to be convinced that some kind of drastic collapse of society was just around the corner. He was prepared for this, stockpiling food and supplies, and watching all the lastest prepper/survivalist videos on YouTube, as well as making his own videos about what was going to happen. When Obama came to power he received and initially believed dire warnings that some kind of society “reset” was imminent. But then nothing happened, and he gradually realized that probably nothing was happening, and all the worrying about it was a waste of time and having a bad effect on his life. So he stopped, deleted all his videos, and stopped consuming conspiracy theories. He’s a lot happier now.