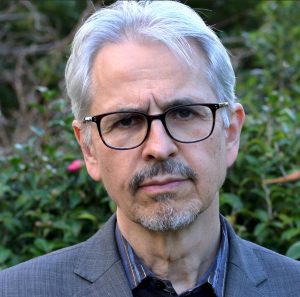 Havana syndrome is a loose set of fairly generic symptoms that are being blamed on some kind of attack. It started with personnel at the US embassy in Havana, but has since spread around the world. Dr Bartholomew thinks it’s an example of Mass Psychogenic Illness – people are being asked to look for odd health events and strange sounds, and so of course they find them. But there really no good evidence of any kind of attack. Bartholomew thinks the intelligence community is largely aware of this, but an unbiased examination is being avoided for political reason.