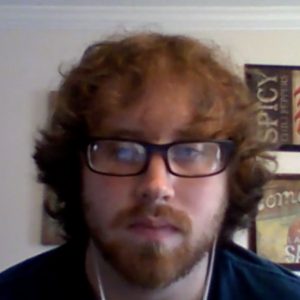 Ryan became a conspiracy theorist at age 15. He spent five years solidly down the 9/11 conspiracy rabbit hole, believing that the World Trade Center buildings were destroyed with pre-planted explosives. As he grew older he eventually encountered other conspiracy theories that he recognized as being not well-grounded in evidence. Questioning these theories led him to question his own beliefs about 9/11, and eventually to escape from the rabbit hole.

We talk about the factors that led to his conspiracism, his experiences as a conspiracy theorist, and how he got out.