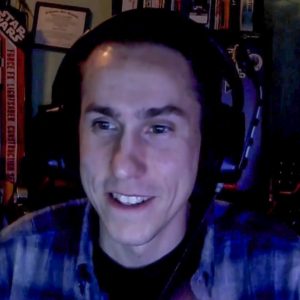 Jeremy Rys has gone by “Alien Scientist” for over ten years. His primary interest is in independently researching exotic technology like anti-gravity and warp drives. Some people speculate that such technology exists and comes from visiting aliens. While Jeremy does not discount this theory, he thinks it’s more likely that if aliens were visiting us, they would not be leaving evidence.

Jeremy is also a long time member of the 9/11 Truth community and thinks that some explosives were used to destroy the World Trade Center, and the planes were probably flown into the towers by remote control. But he draws the line there and also spends some time in debunking the more extreme 9/11 conspiracy theories, and other things like chemtrails.