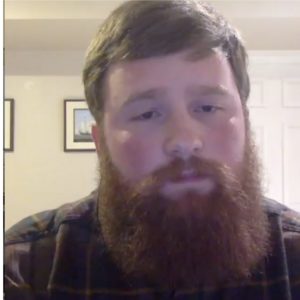 Ian goes by the name TheoryQED on Metabunk and his YouTube Channel, where he posts about UFOs. Unlike me, and definitely unlike my last guest (Seth Shostak), Ian thinks there’s something highly significant to the UFO phenomenon, maybe even alien visitors. Like most Americans, he also suspects the government is not telling us everything it knows.

Some of our disagreements have been about three videos that have been in the news recently: “Go Fast”, “Gimbal,” and “Flir1”. The latter is particularly interesting as there are a large number of eyewitnesses from the Nimitz Carrier strike group who report a variety of odd events and sightings surrounding that videos  – like Commander Fravor’s “Tic-Tac” incident.

We also have a nice chat about UFOs in general and the possibility (or probability) of visiting aliens.