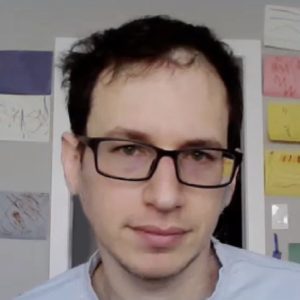 QAnon is a bizarre, fascinating, and dangerous conspiracy theory that is astonishing in its scope and complexity. It revolves around a person or group named “Q” who is supposedly high up in the Trump administration (possibly even Trump himself) who is leaking clues about upcoming events as part of a grand scheme to fight the deep state and a political and Hollywood elite of democrats and pedophiles.

In this episode Mike discusses the origins of QAnon, where it is now, why people still believe in it despite a failure to deliver, and where it’s going in the future.