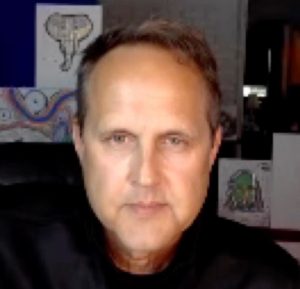 Michael is a “follower” of Q, in what is commonly known as the QAnon conspiracy theory. I first talked to him one year ago, February 2020. We met on Twitter discussing UFOs, but had a long discussion about QAnon. Michael thought for sure that Trump would win the election, and was quite hopeful about the prospects of a massive wave of arrests of the supposed child-abducting elites.

Since he made some predictions, we agreed to meet again, which we did on Feb 22, 2021. We discussed what did an did not happen, and Micahel good-naturedly tried to convince me (at some length) that there was actually something to Q. We also very briefly discuss UFOs. 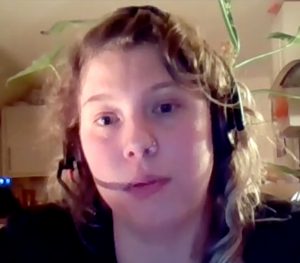 QAnon is a very American conspiracy theory, focussing upon a supposed plan by a mysterious entity named ‘Q’ who was working with Donald Trump to rid the US of a corrupt elite.  But despite this American focus, it has adherents around the world. One of those adherents is a friend of this episode’s guest, Georgina.

Georgina and her friend were both fans of documentaries about cults, but despite what you right think of as inoculation against mind control, Georgina’s friend still fell deep down the QAnon rabbit hole.

This episode was recorded on Jan 5th, the day before the storming of the Capitol. 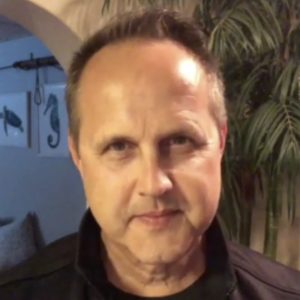 In this second part of my chat with UFO experiencer Michael, we talk about his interest in the QAnon theory. He firmly believes we are on the verge of a storm of arrests of people currently running the “deep state”. I try to narrow down what this means and arrive at some testable predictions we can check next year. 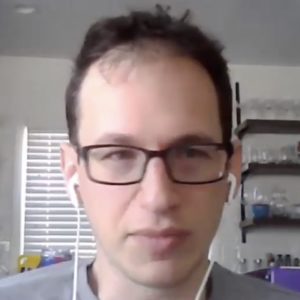 Mike Rothschild is a writer who is an expert on a variety of conspiracy theories, in particular QAnon. We discuss the drawn-out decline of the QAnon theory, prosperity scams, and the theories around the death of the Jeffery Epstein. We also discuss Mikes upcoming book,  The World’s Worst Conspiracies.